I believe my performance was a success. I managed to acquire all of the materials and actors in a timely manner, even with the hideous traffic, and the performance went off without a hitch.We got some laughs, and even some tears. We only needed one light and the owners of the gallery had us covered with extension cords.

The cleanup was a bit tedious, but all’s well that end’s well. I felt a sense of joy having completed my project. Overall, these performances have helped me develop skills regarding planning, execution, and working on the fly which aren’t always easy to develop in a college curriculum. 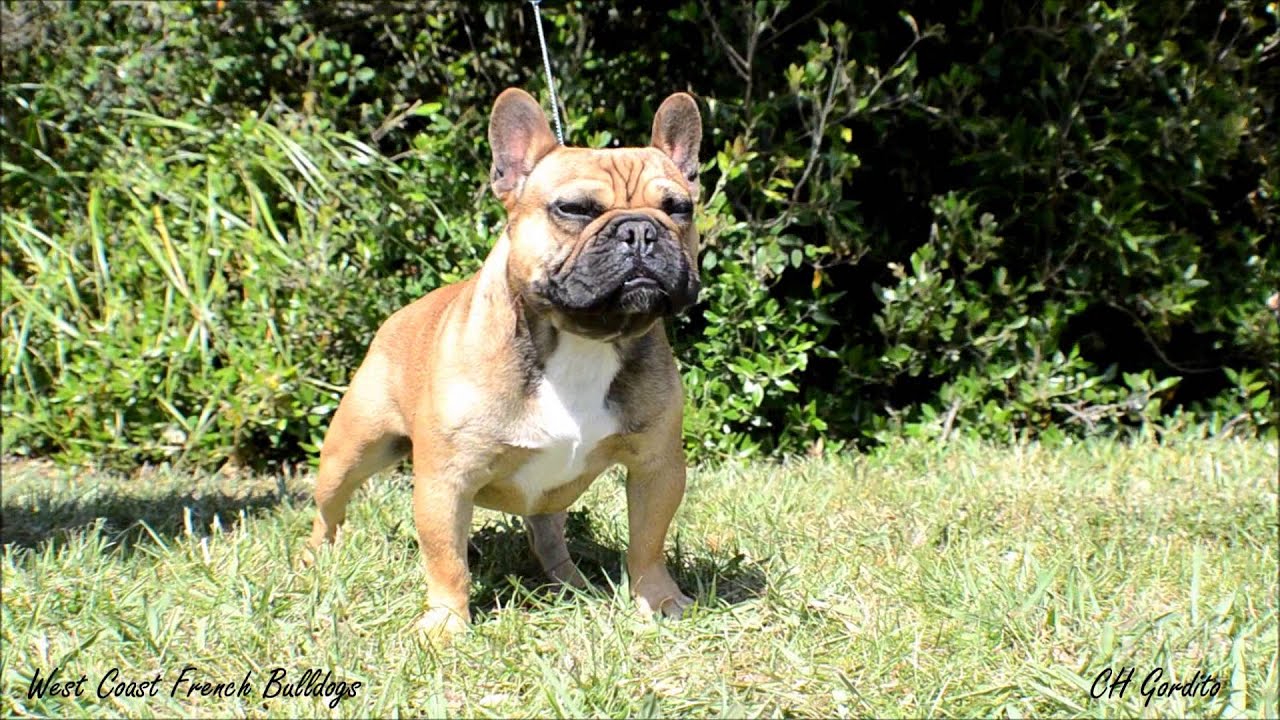 Got  ’em! Just after our first rehearsal I have managed to land not one, but two actors for my performance. I got two because, if there is any problem, one could fill the other’s shoes. However, they both seem really interested in participating and they each have different skill sets.

I have devised a plan to both save me money and get them both involved. Instead of the lead actor painting on a canvas, he will instead paint on the body of the other actor. We have yet to work out all of the more specific details but will be meeting several time in the upcoming week to prepare for the show. The actor is really good at riffing so I think our rehearsals will be a lot of back and forth as we bounce ideas off of each other.

Equipment shouldn’t be an issue. All I need are two stands, a camera, and a light.

Props will include raw vegetables, meat and fruit. We will be presenting three short performances in which the actor shall prepare a dish.

I have finally honed my idea for my final project. The piece will be centered on an actor. It will involve him live-streaming himself breaking a record of exercising, cooking food, and painting. I will direct the actor to “accidentally” mix the food in with the paint and mess up occasionally. He will exercise in place while cooking various cold dishes. He will call out for recommendations to the crowd as to what to draw as well.

Now, my main issue is finding a viable actor and coming up with a way to make this affordable.

I will begin by posting an add on craigslist and contacting people her at the University.

After the class’ feedback  regarding my ideas, I have narrowed it down to several ideas, including a new idea that the class gave me.

The idea of a human trash pile, potentially live-streamed

A parody of a cooking show, much like Tim’s kitchen tips but with my own spin on it. This would require rehearsal time with an actor or two.

My ideas for the final project are all over the place. Instead of writing paragraphs about each idea, I will instead just propose this list:

Painting on a person

A human trash can

Clay humans suffering in a dungeon

People trapped in a box screaming

These are my ideas so far. I would like to perform in the basement.

The goal for this project is to choose a simple action and dissect it.

Now, this is an open ended project, and I intend to get as interesting as possible. So, I thought to myself, why do people have a foot fetish. Beats me, but it’s an interesting idea aesthetically that someone could be manipulating objects with their feet.

Food would be best, because it could symbolize waste. I could have a camera running and projecting a close up of someone’s feet as they squish burgers or hot dogs between their toes.

Also I would like an audio aspect. I know someone who can play the guitar and make some pretty disturbing sounds. I think that would go nicely with the use of wastefulness as a theme.

The goal of this project is to create a digital avatar which reflects a critique on modern culture an technology.

Having seen the various resources available, I have come up with an idea that I think would be interesting.

Contemporary culture is very focused on the presidential race. Also, we all know that technology and media plays a huge role in politics today. What if there were two digital avatars which are programmed to represent each party had a debate on a hip web-based news program.

I would need to get some actors, a camera, and some audio equipment ready but I could film the debate and have a live actor interacting with the avatars live.

This week’s project is Wearables. We are instructed with choosing a moment in public or private life and write a short script for the occurrence. However, something about it must be changed to make it surreal.

NASA’s way ahead of me.

Hello. For my first post I would like to brush over research I have been doing for my first project in Cybernetic Performance. First off I read about Allan Kaprow’s The Happening. The piece involved several stations of varying performances in which the audience could view, but only in the order in which they were instructed.

Our assignment, essentially, is to create a performance in the same vein as The Happening in which instructions are given to the audience. Being the maverick that I am, I intend to push the concept of instruction within my piece. While my vision is not as of now concrete, I have been developing my thesis based on a couple of interesting sources. Instructions, as they exist, come in many varieties. They can come in a manual from Ikea, from a professor at a university, or even from your sexual partner.

The same goes with the Stanford Prison Experiment. This has always been an interesting experiment to me and a lot of people around the world. For those who are unfamiliar, the experiment involved two groups of students who were chosen at random to play the role of either prisoners or guards in a makeshift prison. The experiment showed that the group who were chosen as guards began emulating aggressive behavior and began feeling actual contempt for the students labeled as prisoners. Here is a similar approach to instruction. The creators of the experiment gave the student the initial set of instructions and the rest can be interpreted by the subjects themselves. This furthers my thought process in the direction of giving instructions to the audience which can be interpreted in different ways.